November 09, 2019
The thing which brings characters to life is often not any physical appearance at all. You can imagine your hero or heroine as looking like yourself, or like someone you really admire. But what readers best connect with is a character’s behaviour, their deeds and thoughts, and what inspires these said deeds and thoughts. 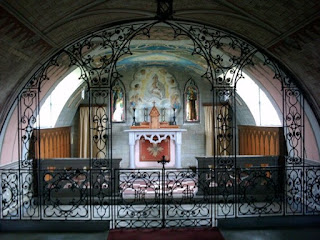 These are the character’s beliefs. They tend to fit into three categories:


Each one of these will make a profound difference to their thoughts and their actions. So, if you have a character who is a follower of a military deity like Mars, they are likely to couple this with an attitude that human life can be readily given for a cause [belief one affecting belief two]. But if your character is a devout pacifist during a time of war, this will certainly put a strain on their relationships and beliefs about their family and friends [belief two affecting belief three].

I grew up playing Warhammer Fantasy Roleplay, and the hardest part was always remembering to pay homage to whichever deity your character happened to be loyal to. These little aspects didn’t just add to the character, they also gave back to the character.

Here are a few things to think about with characters and their beliefs: