Most of us talk to people not inanimate objects, or else (in the case of people like me) we talk to both.  But sometimes inanimate objects are central to a story’s plot.  For example, if you’re writing a mystery or crime novel, your characters want to maintain a certain air of unknown.  They will probably become known for the coat they wear, or the car they drive.  As authors we can throw our readers a hint by personifying these inanimate objects. 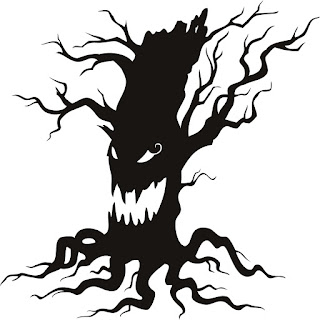 When I think of the power behind a good use of personification, I always think of the parable of the blind men and the elephant.  It’s our human approach which makes us see things in a certain way – within the confines of our own understanding.

Here are a few things about personification: