What's Next? - An #AuthorOfTheWeek blog

May 02, 2020
This is my penultimate (one of my favourite words!) blog as #AuthorOfTheWeek, but I hope you've enjoyed my tips about inspiration and writing. Today, I'm making an offering to the reading community, and giving you a small sample of four novels which are up-and-coming from me over the next couple of years. At the moment, two of them are still nameless and, although the other two already have covers, I'm sworn to secrecy about them!

Allow me to introduce you to them!


The third book in the Tenterchilt family saga

Beginning on the field of Waterloo, this third instalment (although it was actually the fourth one I wrote!) follows the Tenterchilt sisters in a period of peace. But peace is a luxury which is denied to the family, partly owing to ghosts of the past, partly owing to the cruelties of outside forces.

Among These Dark Satanic Mills 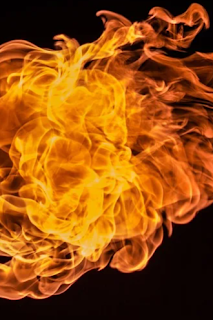 This is a totally new style of writing for me -set in the here and now, which is way out of my usual comfort zone! This book will be released in September 2020.
After several deaths in his many foster families, everyone believes nine-year-old Kevin Alderman is cursed, including Kevin himself. When Reverend Alastair Roberts adopts the child, he dismisses any reference to the boy's curse.
But as the pair spend more time in one another's company, it becomes apparent that Kevin is not the only one with a bitter past.


The Year We Lived 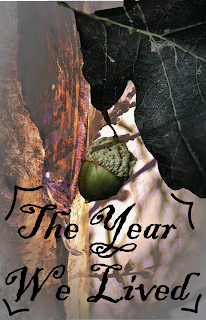 At the start of 2019, I decided I was going to write a novel which was divided into months. The idea was I wrote each month in the correct month of the year. It didn't quite work that way, but its now complete and being published in April 2021.
It's 8 years after Hastings and, although the Normans hold the throne of England, they have a long way to go before they obtain power. The calculated force of the Norman invaders finally seems set to tip the balance against their Saxon counterparts. But the appearance of a man, who is sure he is a Changeling, at the doors of Robert's hall may provide the defence the Saxon's have been looking for.
No one is exactly as they first appear: they are so much more. 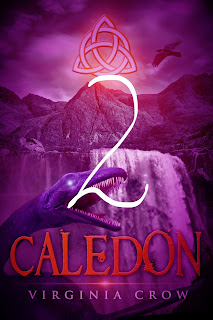 Yes, it's written. Book 3 is, too!
Without giving away too many spoilers for those of you who haven't read the first book yet, the slightly depleted "Clan of Caledon" continue in their battle against the oppression of the people of Caledon. While the webs of magic, and the forces of Mackay, are growing, Caledon is left vulnerable and exposed. The convenient arrival of a man from their past may provide the answer. But can he become the sixth member of the struggling clan before it is too late?

So, there we have it - preliminary snippets for you to read and enjoy! If you click on the titles, you can have a read through a few short excerpts from each of these books - a sneak peek of things to come from this author!

Share your thoughts! As always, I'd love your feedback! Which one are you most looking forward to?